For the past couple of weeks, you might be listening to various stories of females from Bollywood, media and other areas on #MeToo movement. Some of the stories are as old as 15-20 years and some are as recent as a couple of months.

In India, this #MeToo movement was triggered after Tanushree Dutta, a Bollywood actress, accused Nana Patekar of sexual harassment during the shooting of a movie, Horn Ok Please in 2008. However, Nana Patekar has denied these allegations.

Although this #MeToo movement was started globally more than a decade ago, in India it has sparked recently. So far, many celebrities like Actor Nana Patekar, Director Producer Vikas Bahl, Singer Kailash Kher, Actor Alok Nath, Union Minister MJ Akbar, Author Chetan Bhagat, Actor Filmmaker Rajat Kapoor, Director Sajid Khan, Singer Abhijeet Bhattacharya, and many others have been accused by the victims.

I’m not here to give my opinion or personal judgment on who is the culprit. I’m only interested in understanding what we can learn from this #MeToo movement in order to improve our lives.

Before we move forward, let’s understand some facts about #MeToo movement.

What is #MeToo movement all about?

When was  #MeToo movement started?

How was #MeToo movement started?

#MeToo Movement was started by Tarana Burke, an African-American civil rights activist from The Bronx, New York in 2006. Burke, was named among a group of prominent activists “the silence breakers”, as the Time Person of the Year for 2017. She attends various public speaking events and is currently the Senior Director at Girls for Gender Equity (US).

She founded an organization named as MeToo Movement (www.metoomvmt.org) to help survivors of sexual violence, especially Black women and girls, and other young women of color from low wealth communities, find pathways to healing.

She got this inspiration at a youth camp, after listening to the heart-wrenching stories of several young women about neglectful parents, domestic and sexual abuse.

In 2006, she started using #MeToo to raise awareness of the pervasiveness of sexual abuse and assault in society.

Within a span of 6 months, #MeToo became viral on social media including Facebook and Twitter. Various organizations joined in and started their own versions of #MeToo Campaign. It turned into a broader movement.

Women from around the globe started coming forward and shared their part of painful stories as part of #MeToo movement.

Victims of such harassments who suffered years ago, couldn’t speak up earlier due to various reasons.

Because of that nobody came to know about it, nobody helped or stood for them. But now when they have shown courage and decided to speak up, a movement is started. People are coming to their support.

Similarly, we go through several challenges in life and often feel clueless and hopeless, ready to give up as a victim. But that’s not the correct approach to live a fulfilled life.

You won’t be able to look at yourself in the mirror with respect and dignity. You have to show courage to speak up, to act and take massive actions in order to punch adversities and challenges in their faces.

Let’s look at three things that you can learn from #MeToo Movement to become a better version of yourself:

Before You Expect Others to Help You, Help Yourself

This is the most crucial thing to understand. Until you are willing to help yourself nobody is going to give out a hand to you.

First, you have to convince yourself that you are going to help your own self, only then someone else can help you. (Find out how equipped you are to help yourself by checking your Selfhelpiness Quotient)

But the question is how you can help yourself?

Courage is the answer.

When you show courage in the moment of adversities, you open doors for new possibilities. Courage doesn’t mean to be fearless, it means to face your fear and deal with it. But courage is not something which will come on its own. It’s a virtue that you need to develop over a period of time.

Courage develops when you have the longing to live with respect and dignity for yourself.

When you convince yourself that you too have the right to live a life as per your values.

When you believe in expression rather than suppression.

When you understand that strength comes from inside, not outside.

When you show courage, you become bigger than your problems, ready to face them, deal with them and emerge as a winner.

You can cultivate this virtue of Courage through small steps, like speaking up.

If You Feel It’s Wrong, Say it, Speak up!

Don’t suppress your ideas, your views, your thoughts by thinking how others will take it. If you feel something is wrong and you have a different view, just say it.

Start small. Start from your daily conversations with people around you. If you don’t agree with something, say it, express it. Let them know that you differ, present your argument based on facts and your experience.

When you start doing that on daily basis, you will develop courage. And in case you face bigger issues, you will not hesitate to fight it back.

You can take away these three learning with you from the #MeToo movement. If you decide to implement them, you can have a better and a happier life.

Develop a habit of helping yourself before you expect someone else to help you. Cultivate courage to deal with your fears and speak up your mind whenever required, so that you can live a fulfilled life with respect and dignity.

Let me know your thoughts about it in the comment section. Feel free to start a discussion and share your views on #MeToo movement.

In case you have suffered or know someone who has suffered in some way or the other in past, no matter how old or recent is that story. If you feel it was wrong, gather courage and speak up. Let the world know about it.

PS: You can check more such amazing Inspiring Stories by Selfhelpiness, here.

Do you love reading books? Check collection of amazing best books to read. 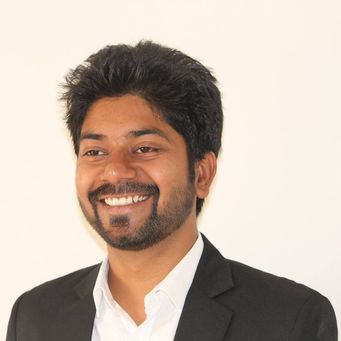 I’m the Founder of Selfhelpingo.com (earlier known as Selfhelpiness.com). I am an Amazon Best Selling Author, Life Coach, Blogger, and Speaker with more than half a decade of Business experience in IT, Business Research, Consulting, Marketing, Training and Customer Services.

I help people to find their passion and create a life that’s worthwhile.

Check Out My Book!

Know More About Me! 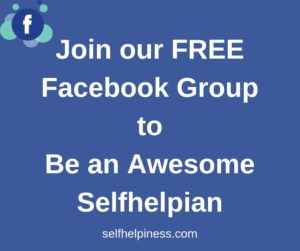 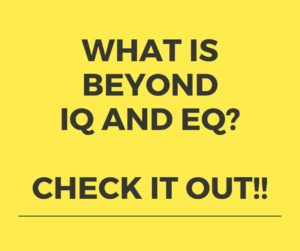 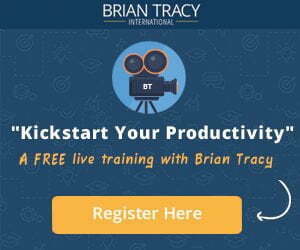 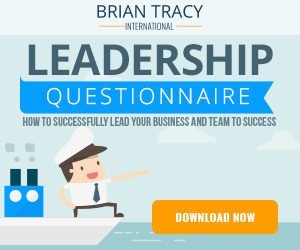 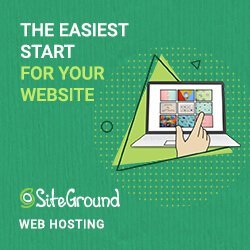